We’re excited to introduce our amazing international speakers, who will be delivering a unique programme focused around our theme, “Get out of my dreams, get into my book.” 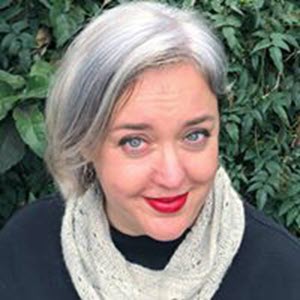 Rachael Herron is the internationally bestselling author of more than two dozen books, including romance, women’s fiction, thriller (under R.H. Herron), memoir, and nonfiction about writing. She received her MFA in writing from Mills College, Oakland, and she teaches writing extension workshops at both UC Berkeley and Stanford. She is a proud member of the NaNoWriMo Writer’s Board.

You might know Rachael from her AMAZING writer’s podcast How Do You Write (where she spilled the beans last week!) and her craft workshops all over the world. We’re delighted to have her as our main Friday workshop speaker and I think I’m going to learn a lot from her. 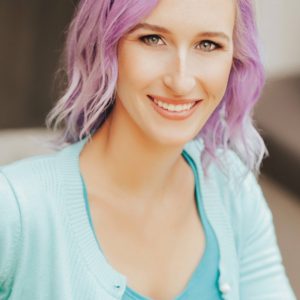 Crystal Kaswell is a bestselling new adult romance author. Dubbed “the queen of broken bad boys” by her readers, she’s known for writing flawed characters with combustible chemistry. When not reading or writing, she’s usually drinking tea, binge-watching Netflix, or practicing yoga. Originally from Southern California, she now lives in the cloudy Pacific Northwest, where she spends the winter daydreaming of sunny days and temperate beaches. 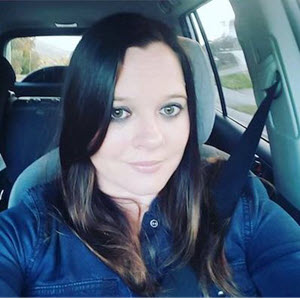 Jaymin Eve is the Wall Street Journal and USA Today Bestselling author of paranormal romance, urban fantasy, and sci-fi novels filled with epic love stories, great adventure, and plenty of laughs. She lives in Australia with her husband, two beautiful daughters, and a couple of crazy pets. To date, she has sold close to two million ebooks, and still can’t believe that she gets to create fantasy worlds as a job.

Jaymin’s ‘Supernatural Academy’ books are being adapted as an animated series by 41 Entertainment. Alongside fellow author Tate James, Jaymin is genius behind Ballgowns and Books Event, a unique fantasy book signing experience in Sydney, Australia. 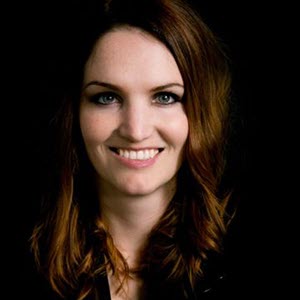 Jenny’s popular weekly podcast – The Wicked Wallflowers Club – focuses on the romance genre but engages with broader topics that impact women. The show was described by Entertainment Weekly as “a compelling reminder of why the oft dismissed genre is such a force in cultural conversations”, and its thousands of listeners are some of the most hardcore readers on the planet.